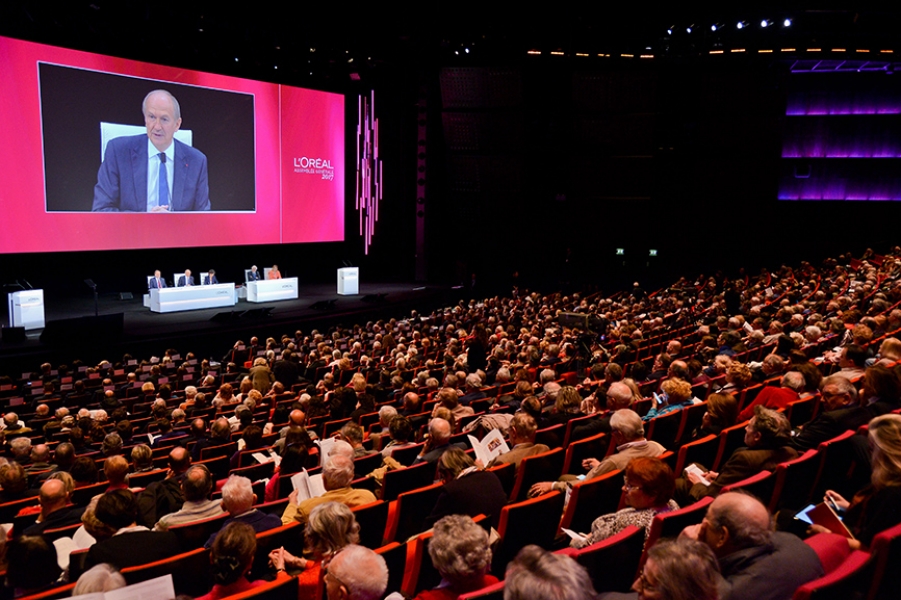 Focus on the Annual General Meeting 2017 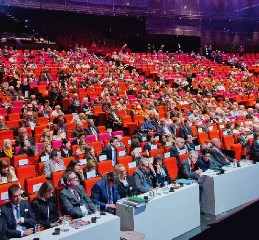 The Annual General Meeting is an opportunity to learn more about the results and prospects of the group by dealing with several topics during a question and answer session. Amongst other items, Paul Bulcke, Chairman of the Board of Directors, Nestlé S.A., was nominated as a member of the L’Oréal Board of Directors.

The Annual General Meeting was also a great opportunity to look back on the group’s performance, as mentioned by Jean-Paul Agon, Chairman and CEO, in his address:

“2016 was another good year for L’Oréal. We accelerated our growth, and once again outperformed the beauty market, with solid growth at +4%, thus strengthening our position as number 1.”

“In the group we do not use endocrine disruptors, as defined by the World Health Organisation, as none of our substances interferes with the hormonal system, causing damaging effects for human health. We take the question of endocrine modulation very seriously, and it has been an integral part of our safety assessment approach for more than 15 years.”

Paul Bulcke, a new member of the L’Oréal Board of Directors. 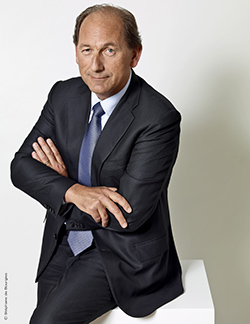 Since 1979, Mr. Paul Bulcke had an international career, in particular in Latin America and Europe. In 2004, he was appointed Director for Zone Americas. Between 2008 and 2016, he was the Chief Executive Officer of Nestlé S.A. On 6 April 2017, he was appointed Chairman of the Board of Directors, Nestlé S.A.

Find out more about the highlights of the event

A special edition of the Letter to Shareholders concerning the Annual General Meeting can be found online at www.loreal-finance.com 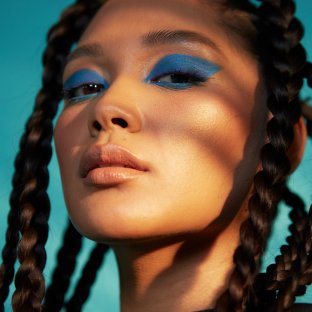 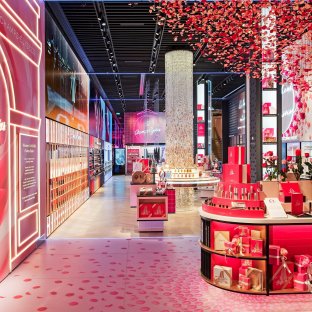 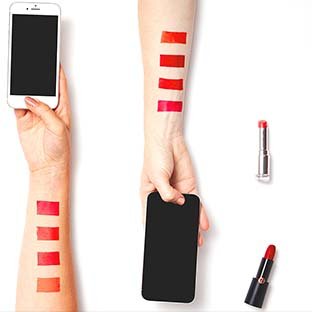 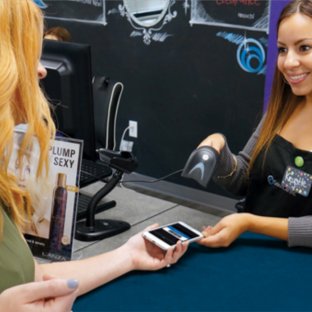