Highlights of the 2018 Annual General Meeting

Close to 1,900 shareholders were present at the Annual General Meeting on 17 April 2018.

Beauty has never looked this good 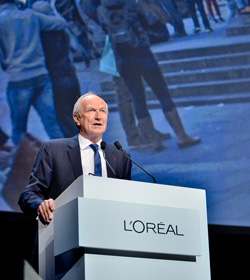 The L'Oréal Annual General Meeting was held at the Palais des Congrès in Paris on 17 April. As shareholders arrived, they were welcomed with informational events focusing on the Digital Annual Report, the L’Oréal Foundation’s For Women in Science programme celebrating its 20th anniversary this year, and the holding of registered shares. These aspects of L’Oréal were brought to shareholders’ attention before they took part in the AGM. 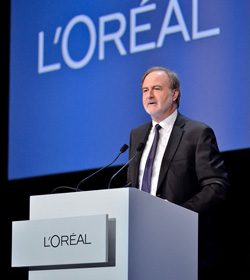 After a tribute to Mrs Liliane Bettencourt, Chairman and Chief Executive Officer Jean-Paul Agon invited Christian Mulliez, Executive Vice-President and Chief Financial Officer, to present the results for 2017. The Chairman then shared the Group's economic and social performances with shareholders, and confirmed his confidence in both the market and the company for the coming year.

Beauty in the Middle Kingdom

Stéphane Rinderknech, L'Oréal China Managing Director and member of the Executive Committee, was the next to take the floor, to present the advances made by the Group in China. “When L'Oréal moved into China twenty years ago, the Group's goal was to put a lipstick into the hand of each Chinese woman”, he explained. In China, the L'Oréal group is at the cutting edge, drawing on its omnichannel distribution strategy and powerful brand portfolio, in a country where e-commerce is strategically vital. Stéphane Rinderknech confirmed that he was extremely confident about L'Oréal’s future in China. 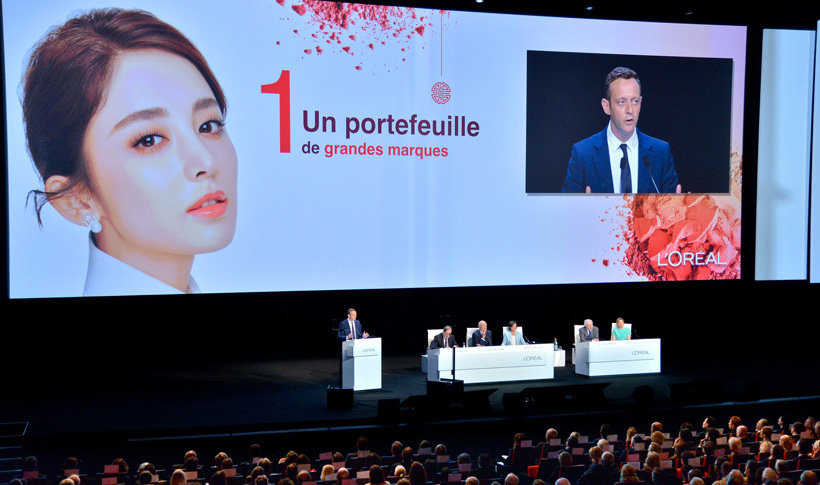 Shareholders were provided with a presentation on the Group's Governance and a report on the work of the Statutory Auditors, followed by the presentation of the resolutions to be put to the vote.

All the resolutions were adopted by a large majority, including in particular:

The Annual General Meeting ended after the vote and the results of the resolutions.

Watch highlights of the event, including:

The presentation of the 2017 financial results by Christian Mulliez

A special AGM edition of the Letter to Shareholders will soon be available on the website www.loreal-finance.com. 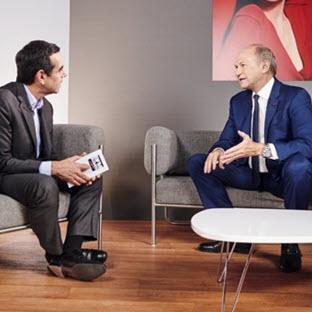 "Our greatest source of pride: delivering financial performance while being a committed corporate citizen" 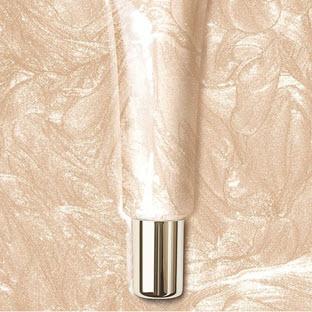 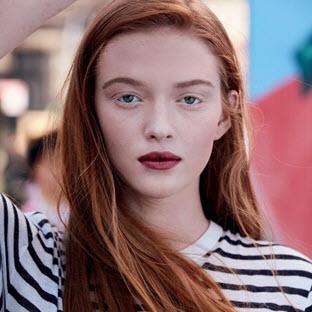 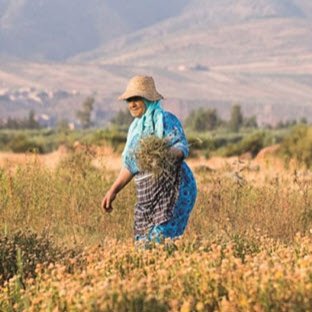