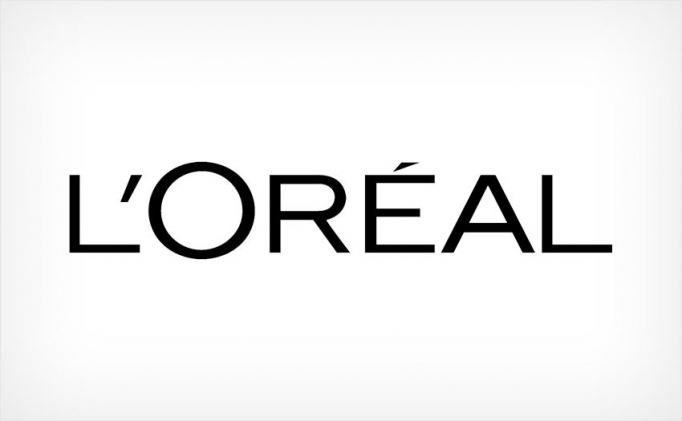 CONFIDENCE IN A FURTHER YEAR OF GROWTH IN SALES, RESULTS AND PROFITABILITY

"In the first half, in a market whose growth slowed down slightly, L'Oréal has continued to record good sales dynamics, and achieved further growth in profits.

The Group's competitiveness has improved once again, and is reflected in market share gains across all divisions and zones. Operating profit has reached a historically high level, with a good quality gross profit and an ongoing policy of sustained investments in Research & Innovation and in Advertising and Promotional growth drivers.

These performances demonstrate the relevance of our business model and the quality of our fundamentals: the ability of our research to create major innovations and stimulate the market, and the vitality and quality of our brand portfolio. We are thus ambitious and optimistic as we continue to implement our strategy of the "universalisation of beauty" and conquer the next billion consumers.

We are confirming our targets for 2013 and remain confident in the Group's ability to once again outperform the market, and to achieve a further year of growth in sales, results and profitability."

* +4.7% based on reported figures.
** Diluted net earnings per share, based on net profit excluding non-recurring items after non-controlling interests.

- Based on reported figures, the Group’s sales, at June 30, 2013, amounted to 11.738 billion euros, an increase of +4.7%. Like-for-like, i.e. based on a comparable structure and identical exchange rates, the L’Oréal sales growth was +5.4%. The net impact of changes in consolidation was +1.0%. Currency fluctuations had a negative impact of -1.7%. Growth at constant exchange rates was +6.4%.

- The news release of July 16, 2013 details the activity for the first half of 2013. This news release is available and can be downloaded from the www.loreal-finance.com website.

1) Operating profitability at 17.4% of sales

Research and Development expenses increased from 3.4% to 3.6% as a percentage of sales, and have grown by 8.8%. This increase reflects the Group's constant determination to support its investments in Research and Innovation.

Advertising and promotion expenses came out at 30.2% of sales, which is the same as the figure for the first half of 2012 at constant exchange rates and scope of consolidation.

Selling, general and administrative expenses, at 20.5% of sales, were slightly higher, by 20 basis points, than in the first half of 2012.

Operating profit grew by 7.7%, with a further 50 basis point improvement in profitability, and amounted to 17.4% of sales, which is a record level for a half-year.

2) Operating profit by branch and division

The profitability rates of each of the Divisions improved during the first half:

The profitability of the cosmetics branch, at 18.4%, grew by 80 basis points in the first half.

The profitability of The Body Shop, which is mainly achieved in the second half, came out at 2.7% in the first half.

Dermatology, whose profitability is traditionally stronger in the second half of each year, came out at 4.3%.

The dividends received from Sanofi amounted to 327.5 million euros.

Income tax excluding non-recurring items amounted to 560.8 million euros, representing a rate of 23.8%, slightly below the rate for the first half of 2012, which was 24.7%.

Net profit excluding non-recurring items after non-controlling interests came out at 1,789.9 million euros, up by 7.9%.

Net profit after allowing for non-recurring items and after non-controlling interests amounted to 1,708.9 million euros, an increase of 5.2%.

Investments amounted to 524 million euros, that is 4.5% of sales.

Total cash flow from operating activities came out at 943 million euros, an increase of 22.7%.

Finally, after payment of the dividend and acquisitions, consisting mainly of the acquisition of Vogue in Colombia, of the Beauty business of Interconsumer Products in Kenya and of Spirig at Galderma, the residual cash flow came out at -1,017 million euros.

The implementation of the transaction is subject to the approval of the Ministry of Commerce of the People's Republic of China (MOFCOM).

A specialist in cosmetic facial masks, Magic's turnover in 2012 was approximately 150 million euros. Facial masks are one of China's beauty market's fastest growing areas with very promising development prospects. Magic's MG brand is one of China's leading brands in this category.

This paragraph is not intended to and does not constitute, or form part of, any offer to sell or subscribe for or an invitation to purchase or subscribe for any securities or the solicitation of any vote or approval in any jurisdiction pursuant to the above mentioned proposal or otherwise, nor shall there be any sale, issuance or transfer of securities of Magic Holdings International Limited in any jurisdiction in contravention of applicable law. The proposal, if made, will be made solely through the Scheme Document, which will contain the full terms and conditions of the proposal, including details of how to vote in favour of the proposal and restrictions applicable to the proposal. Any response to the proposal, acceptance included, should be made only on the basis of information in the Scheme Document or any other document by which the Proposal is made, as the case may be.

This a free translation into English of the First-half 2013 results press release issued in the French language and is provided solely for the convenience of English speaking readers. In case of discrepancy, the French version prevails. 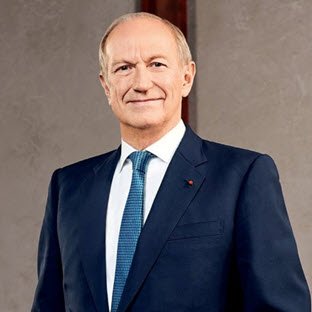 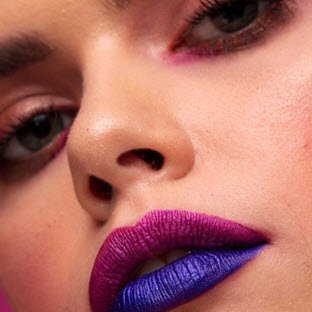 The Group closed the decade with its best year of like-for-like sales growth since 2007. 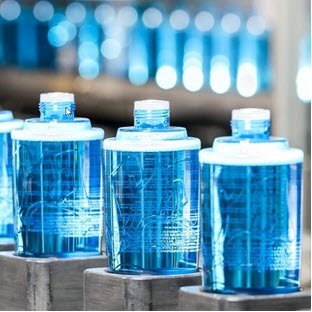 L’Oréal confirmed its position as the global beauty leader once again this year. 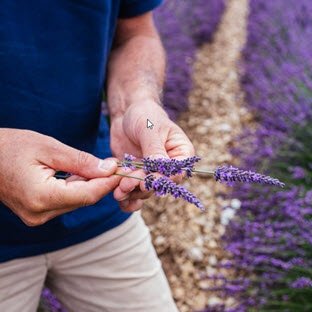 L’Oréal has embarked on a fundamental transformation towards a more sustainable model.