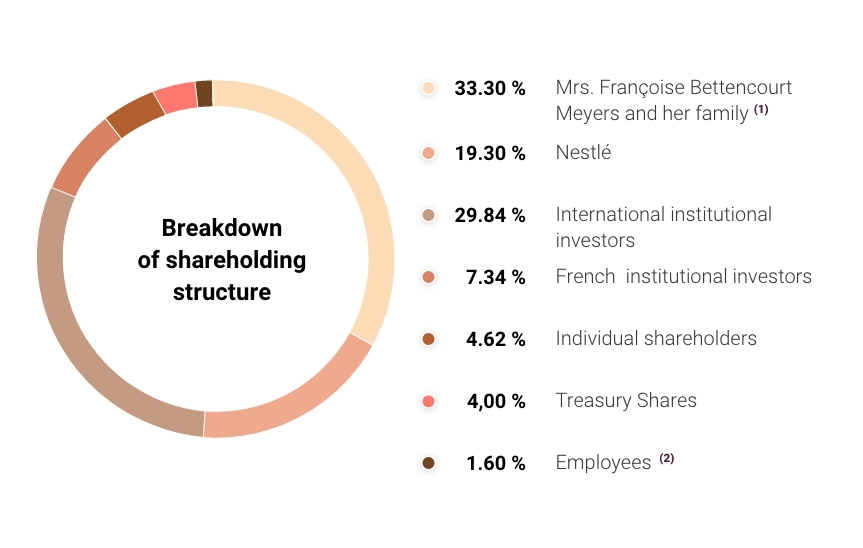 L’Oréal’s eco-designed Annual Report looks back at 2021 with a focus on five key themes—inclusive beauty, responsible beauty, innovative beauty, Beauty Tech and beauty performance—and reveals an array of day-to-day ways in which the Group pursues its purpose: “Create the beauty that moves the world”.

“I have immense confidence in L’Oréal’s future”, Jean-Paul Agon.

Discover Nicolas Hieronimus’ video who looks back at the highlights of the year.

2021 was a historic year for L'Oréal. The Group achieved record growth.

2021 was the first year of implementation for L’Oréal for the Future, the Group’s sustainability programme.